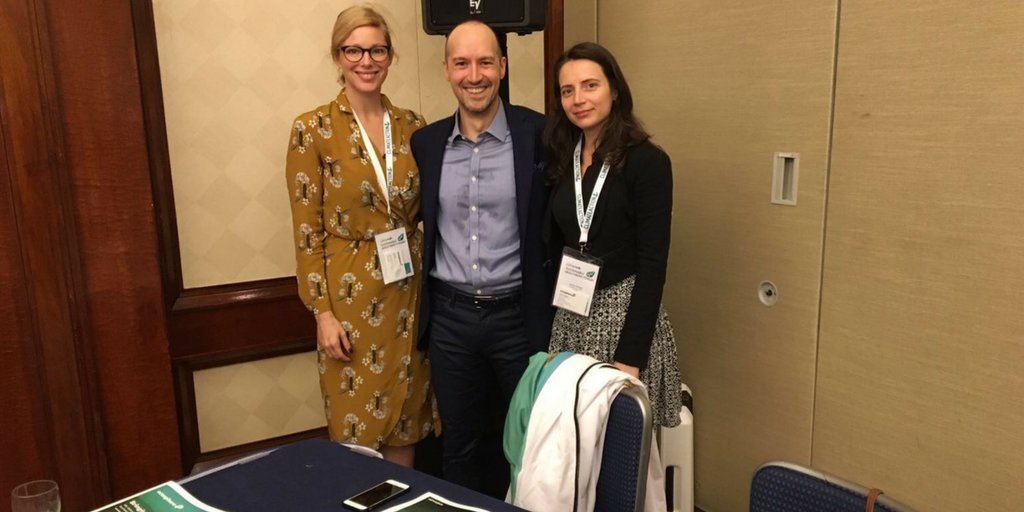 The week based in New York was comprised of several events attended by Ecosphere+’s Kate and Jessica.

Overall it was a fantastic week in which we met lots of great new people and learnt a lot!

The Case for Forests: A business and policy imperative
January 18, 2019

Funding The Regeneration Revolution
May 22, 2018