This following article was written ahead of the World Natural Capital Forum in Edinburgh in which Ecosphere+ Senior Advisor Andrew Mitchell was attending and speaking about the nature capital value of water within watersheds.

The original article can be found here.

The World Natural Capital Forum is in Edinburgh this week. Bringing together scientists, politicians, economists, corporate responsibility and sustainable sourcing executives to talk about accounting makes for a strange social-professional cocktail. 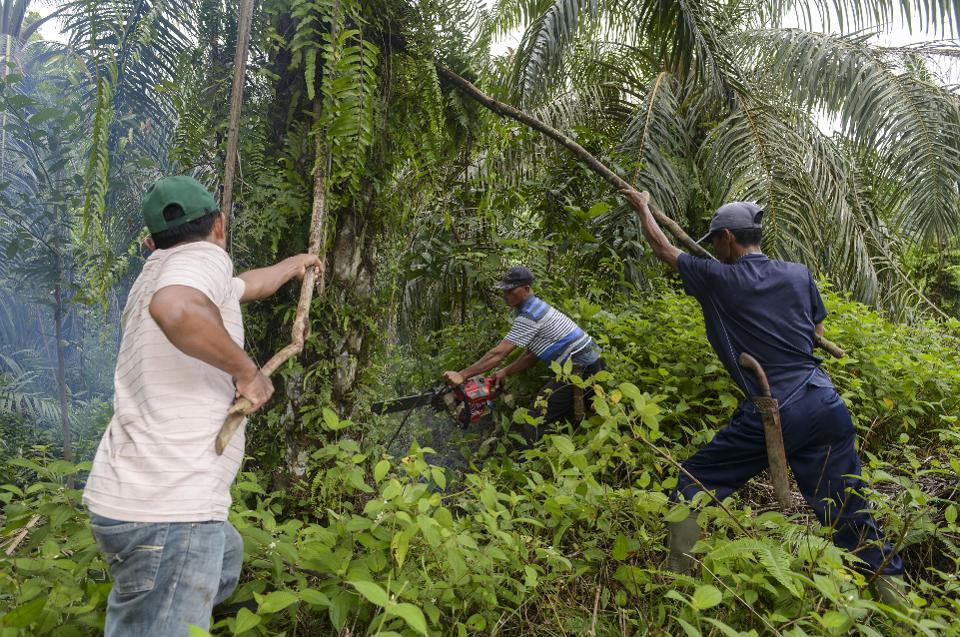 This goes beyond killing young fish which are worth a couple of dollars dead now but could grow to maturity and help create a sustainable, lasting fishing community if they are allowed to. It goes into issues of water use and pollution, dams and infrastructure projects and into carbon.

As Andrew Mitchell, the co-founder of the Natural Capital Finance Alliance puts it: “A latte has many more times as much carbon as a black coffee but we don’t price it that way. We need to.”

This is where the accountants come in – if we can model the destruction of animal life, biodiverse rainforests, water sources, marine life and so on – we can make companies and investors report on this and we can hold people accountable for what they take from the world.

As Mitchell says: “if you are looking at it from an investment point of view, palm oil is a “buy” because it makes so much money but it’s private profits and public costs.” The argument around natural capital is that we should re-price based on the true, long term cost of supply to nature and the natural world. If we did this, according to Mitchell, palm oil investments would move from “yes” to “no”.

He went on “I used to hug orangutans, now I hug Bloomberg terminals.”

A fifth of all coral is already dead. The world’s first mass extinction for hundreds of millions of years is happening. We are heading for a world of short-lived plastic-enabled, coal-fuelled, wasteful, unsustainable mass consumption followed by total destruction of the planet as we know it. As Andrew Mitchell said “the data is unremittingly awful”.

However Inger Andersen, Director General of the International Union for the Conservation of Nature told the conference that creating a more sustainable world was very much affordable. It would take just $300 billion a year – 0.1% of global wealth – to invest in the planet and increase natural capital to the levels at which it is sustainable and stabilise the world without warming above the two degree limit set as part of the Paris Agreement.

So what are the challenges? Well, most investors work on short term profits and can, with relative impunity, finance the destruction of one part of nature, cash out, then finance the destruction of the next part. Secondly, there is an underlying discomfort with the idea that this is an economic rather than a moral issue – that it is creative accounting rather than laws protecting a moral duty to preserve the planet that will drive us.

Scottish First Minister Nicola Surgeon opened the conference announcing Scotland as the most beautiful country in the world. For sure there are a long list of opportunities to make short term finance by pillaging that beauty – will it be laws, common sense, public outcry, scientists, religious and morale leaders, new investment models or accountants that help preserve natural capital here and beyond? We’ll probably need all of the above.